For us snowbirds and boondockers it is important to be not too far removed from common town facilities, such as fresh water and propane supply. Also shopping for groceries should not necessitate a 100mile-drive.
Thus the small town of Holtville, being 8 miles away is just what we need to have nearby. Holtville has a privately  run dump station two grocery stores and a couple of gas stations. Of course we also receive our mail there and there is a local bank in town. That, pretty much covers the basics. For other things we make the drive to El Centro or sometimes even to Yuma, AZ.

The city of Holtville was founded by Swiss-German settlers in the 1880s often coming in through the U.S.-Mexican border from Mexico. The construction of railroads in the 1890s, the All-American Canal in the late 1940s, and U.S. Route 80 in the 1920s which later was converted to Interstate 8 in the 1970s, and the North American Free Trade Agreement (NAFTA) led to an economic boom in the 1990s and brought more people to Holtville and the Imperial Valley.

The city of Holtville, which was originally called Holton, was founded in 1903 by W.F. Holt, and incorporated on June 20, 1908. The name was changed to Holtville due to a request by the Postal Service because the name Holton sounded too much like Colton, (in San Bernardino County), the regional headquarters of the Southern Pacific Railroad at the time.

The city lies on the northeast bank of the Alamo River formed by the floods of 1905-07 when the Colorado River break made the river's course turn west and filled the low-lying depression of water now the Salton Sea.

The old U.S. Route 80 once ran along Fifth Street through the center of town. A small obelisk in Holt Park, just north of Fifth Street, gives the distances to various points to the north, east and west. U.S. Route 80 has been decommissioned and made a County Route S80 in California.

Much of the east-west automobile traffic has been diverted to Interstate 8, about 2.5 miles to the south. Holtville is easily accessible through the Orchard Road interchange. The newly constructed State Route 7 connects Holtville with the factories and industrial areas of Mexicali, Baja California, Mexico.

The city was once joined by railroad to El Centro, but this line (nicknamed the "Holton Interurban"), and another railroad line going to the north, have been abandoned. The closure of the railroad station brought on economic decline to the town in the late 20th century. 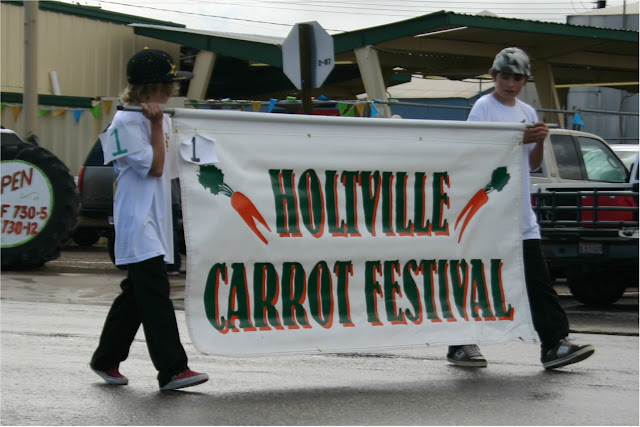 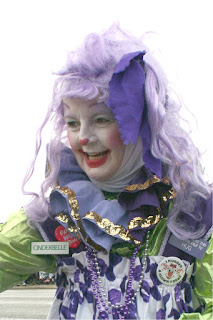 
Thanks for looking in here. 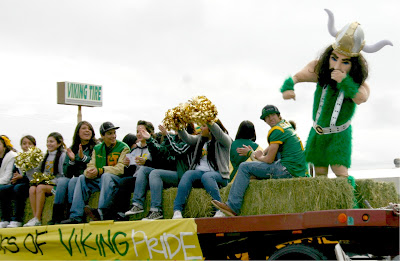 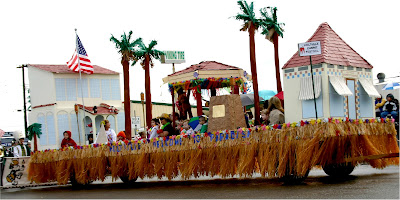