Have YOU Been Vaccinated?

Today I spoke to a distant relative of Bea. She is around 90yrs of age and lives in a nursing home in Denver, CO. When I asked her about her vaccination status she told me that her doctor told her not to take the vaccine, as he (the doctor) would not take it himself nor for his wife and his children.

I must say I was quite shocked about so much stupidity coming from this doctor.

Then I read a report about current covid vaccinations status in the US, and I just could not believe that a total of 26%  of the US population are refusing a vaccination against the Corona Virus. Not so surprising though is the fact that most of these are republicans who either still think that the pandemic is a hoax or just another form of the flu. If that percentage of the US population will stay unvaccinated, the US will not reach herd immunity. That again means that the virus will continue to go rampant and build new variants.

The result of such foolish behavior is, of course, that Americans will stay in a state of emergency with consequential restrictions of travel and free movement. I can asure you that the border to Canada will stay closed for unvaccinated travelers and that airlines will demand a vaccination certificate before entering a flight. So much for free movement.

In the case of Bea's relative in Denver, it is totally unbelievable that a doctor is refusing to get vaccinated and rather spread some wild theories of some undisclosed ingredients in the vaccine, thereby risking the life of seniors.

They say, "you can't fix stupid", and has there ever been a statement more true?

So What Is Going On In Canada?

If you have thought that I have died from Covid, you are wrong. I haven't had the damn thing and now I've even been vaccinated, though with one shot only. No, the reason for my somewhat long pause in continuing to write more on this blog, is a bit different. First of all, not much has happened here on the home turf, and our home turf is just barely stretching over 7acres of coastal land, so one can't expect too much, really. The most we have done is getting our small seedlings of various vegetables to grow, and getting things going in the greenhouse. 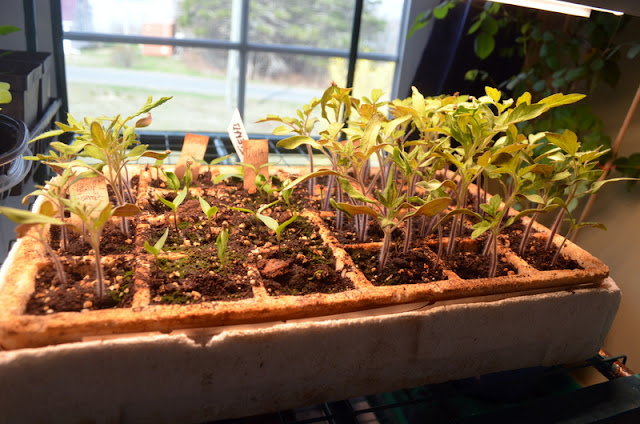 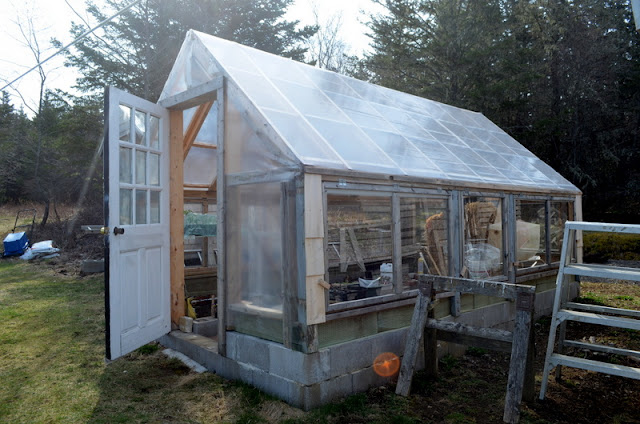 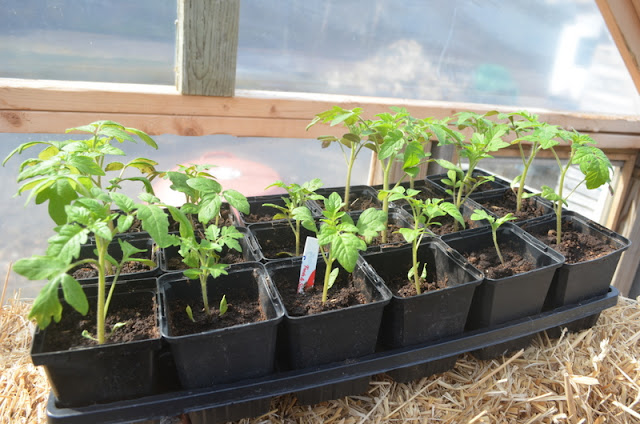 While Bea is in charge of the garden stuff, I have started to make sure we are not without firewood next winter, as we might have to face another winter staying at home. 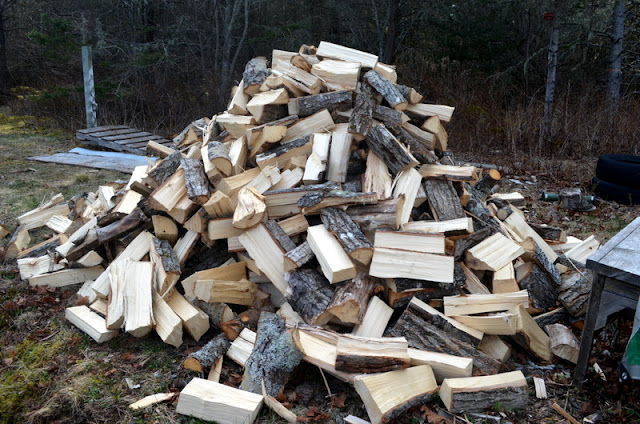 But I have used the blogging pause to make certain observations as to what this world has come to.

Starting with myself, I've dicovered to see that a nearly 70-year old is looking at me from the mirror every morning. Hey - that's not me, I thought, but the guy in the mirror insisted.

So be it. No more discussions, right?

Back to the Covid thing: Canada has still closed borders to the United States, and it is far from being over. But it's not only you Americans who are being shut out of Canada. Nope, Canada has closed out the entire world. No more flying to Mexico or other exciting destinations. Those who return from such adventures, booked several months ago, will have the honour of being escorted with government vehicles to a government-contracted hotel at the sweet cost of $2000 for 3 nights. Still cheaper than the Trump hotel in Washington DC. But it will blow a hole in many people's budget. When the Covid test comes back negative, the folks can move on into their home and spend another 11 days in quarantine there. But some snowbird smart asses have found the loophole the government left open. They found out that one can book a flight to a city near the Canada border, then rent a car or take a ride with a taxi to the border. That way it will save people most of the $2000 cost for that glitzy government hotel, as the rule only applies to fly-ins and not to land border crossings. I predicted that would happen when the hotel quarantine was launched.

Meanwhile, other smart asses have been thinking they could buy fake negative test results and even vaccination certifications. Well, that didn't work out as they found out when arriving in Canada. Now they got even more problems.

Now, that is Canada in a nutshell these days. But it got worse. Much worse, I dare say.

The province had already started to register our cross-border travels and implemented a "travel number" system. I was smart enough to get a "frequent traveler number". While I haven't encountered to be checked up behind the border, other people have met the "Covid-cops" asking for that number after they had passed through customs. Next thing you know the federal government starts their own number system, and it's a lot worse that the provincial one. The "app" works on the phone or on your laptop, that is if you happen to have either one or the other. You can only register one border crossing at the time, which is largely inconvenient for us islanders as we often travel through the US to access our very own mainland. That means we have to do another registration before returning home. Some private outfit sold the government onto this foolishness, which will be enforced by federal customs officers. I say "will be" as they are only in what they call "the educational phase". But if you go down to customs and ask specific questions about "ArriveCan" (as it is called) they just shake their heads. "It's a mess" a nice officer told me a week ago. The problem is, what's gonna happen to those who have no internet access, like many seniors? Nobody really knows. Like I said, a private company cooked this up. Their consideration for seniors is non-existant.

Yes, we are in a mess. And it doesn't help that Canada got to a very slow start with their vaccinations. Shortage of vaccine is the problem of the day. In this mess we are getting one shot only, then have to wait 4 months for the next, which "hopefully" will arrive on time. Meanwhile Ontario developed into the worst Covid place in the country. Covid variants are popping up everywhere and nobody knows how the one shot policy will be able to deal with that. The European Union doesn't want to send us vaccines and the US has only sent a million or so doses of the shamed Astra Zeneca type, which they have problems getting administered to people. Hey, good enough for Canadians!

So where does that leave us?

It leaves us behind a closed border. And you Americans will have to stay at home. And those of you who have summer homes in Canada will have to spend another summer without enjoying their Canadian summer retreat.

As sad as this is, it would be irresponsible to open the border as long as both countries are on different levels of vaccinations and new infections. The fight against Covid is a race against time. The longer it takes, the more often the virus can mutate, creating new strains. So when I heard a CBSA official had stated that the border will not open before Christmas, it dawned on me that we will have to deal with Covid for long time yet.