And they have been asking for it. Best example is the notorious I-don't-care attitude of the so-called president, who preferred to cozy up at his Mara-Lago retreat, thus again burning 3mill dollars for the trip down south. What really happens over the weekend in the country he professes to lead and "make great again", is not anything Trump bothers with. Yet, millions of United States citizens have been out on Sunday making their voices heard for gun control. Trump must be possessed by an incredible amount of ignorance to elegantly bypass a major event in the nation. His infamous campaign rallies would be peanuts, compared to the crowds we saw on Sunday.
I was also flustered to see a recent commenter calling these millions of protesters "marching robots". Amazing as well, that the same commenter is the 2. of 3 military generations, showing so much ignorance and loathing against the population she professes to protect with her guns. Shame on YOU!

The following pictures will most likely not be publicized at Breitbart other than they might stamp them as fake news. Enjoy to see the new America! 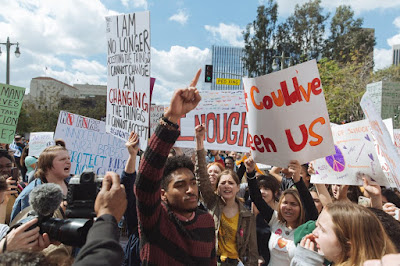 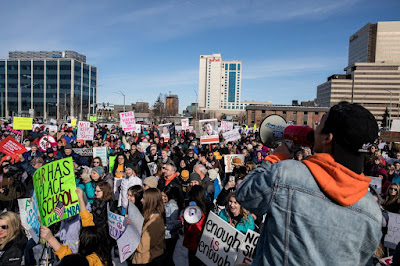 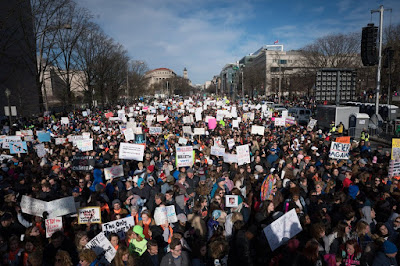 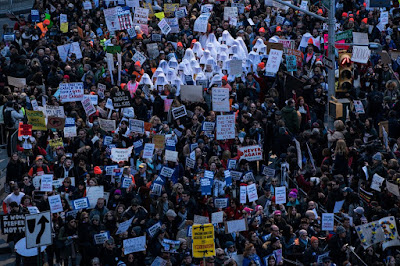 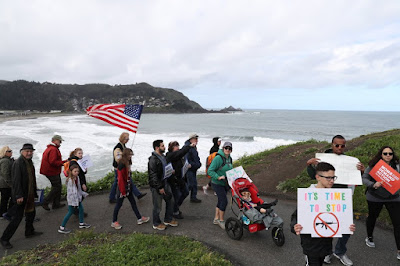 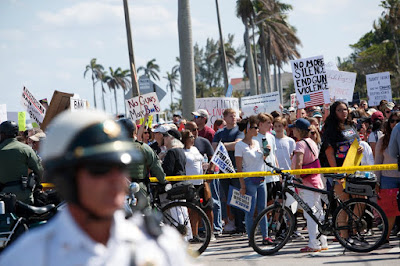 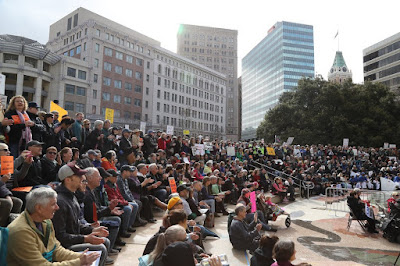 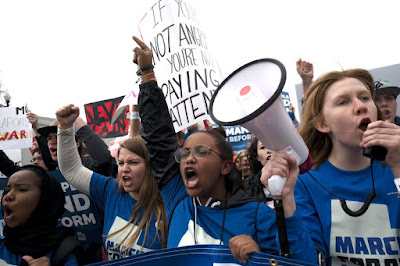 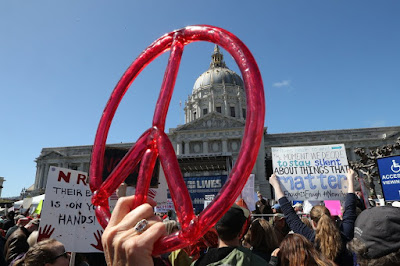 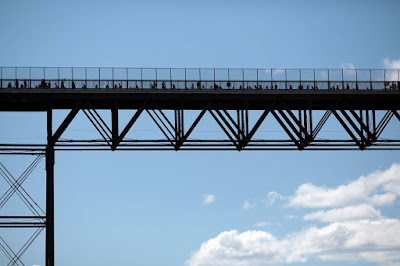 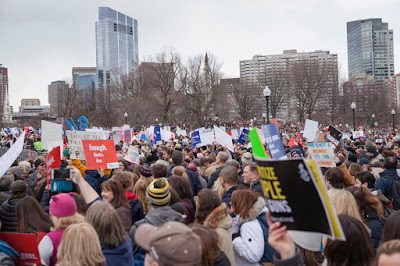 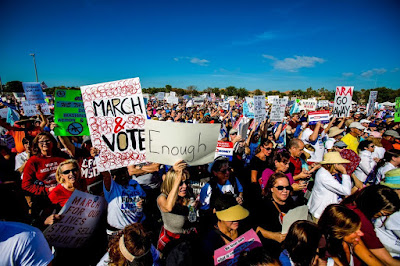 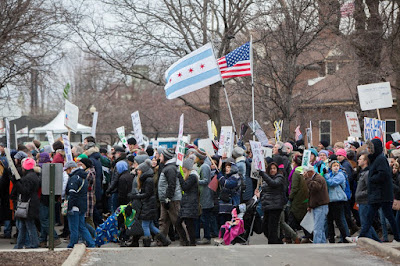 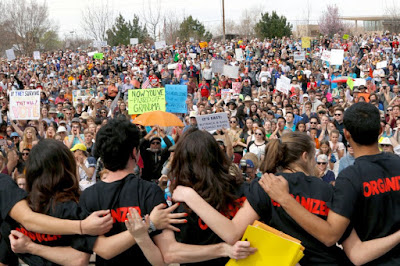 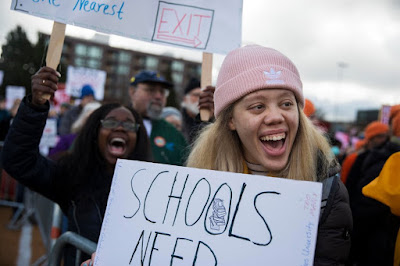 Every one of these pictures are from a different location in the U.S or international cities 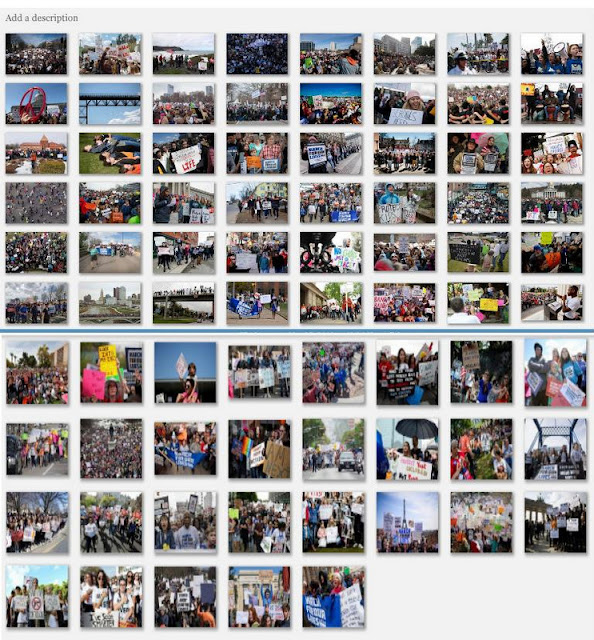