The Honey-Do-List Keeps Getting Longer

I had an uncle who wasn't able to get a nail into the wall to hang a picture. He never knew what a honey-do-list was. His wife spared him the embarrassment of failure, which I really think was very nice of her.

But men who own a hammer, a screwdriver and a saw, know all too well, what a honey-do-list means. It means spending hours, if not entire weekends to fix things around the house. There might be the squeaky garage door, or a wobbly shelf, or (God forbid) an entire kitchen or bathroom remodeling, keeping dad from seeing his buddies, or even hand-washing his beloved SUV. Honey-do-lists have probably been around just as long as humans have lived together as man and wife. 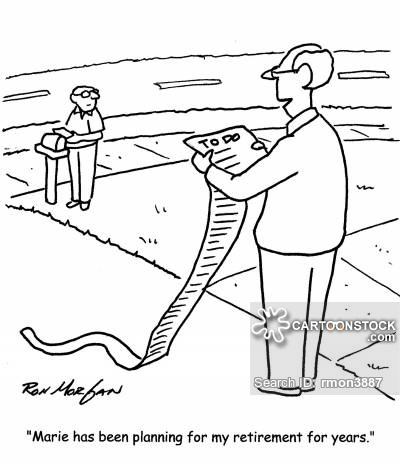 Now, I am the first to admit that I am a willing victim of a honey-do-list, that is as long as the project, small or big, finds my general approval and ranks in the top-ten list of my very own priorities.

And I like to finish a project before starting another. As you might guess, the home-owner-insulation project has not been completed yet, so my ears were not in full receiving mode when the best wife of all, dropped a broken steel contraption on the ground asking whether I could weld the thing, as if she wouldn't know that I do have a small welding unit in my over-filled garage. Such requests are, if not entirely ignored, automatically ending up at the bottom of my list of priorities. Needless to say, she had nonchalantly dropped the thing right in front of the garage door, making sure that I would be stumbling over it every time I entered the garage, thus reminding me of my duty as the honey-doer. But I am pretty good at "forgetting" about it and then, a coupla days later, the "thing" had disappeared. It's not a permanent victory, no Sir, just put off for now. Make no mistake, the honey-do-list will retain the task for sure.

A garden fork was placed in 2 pieces at a corner of the shop. In passing, I heard something like, "can you put the handle back on?" OF COURSE, I could, but not when I am busy insulating the house. I need to get focussed on that fork and this is not the time. The next day she had fixed that fork herself. Wow - now THAT I call a victory.

And how is it really going with the insulation project?

I took a break from it. Really, I did. Or rather we both agreed that it would be safer. See I was off today to get my 2. Covid shot. And we had just heard enough stories about people getting all kind of side-effects from it. So, I figured that I wouldn't want to have the last section of the wall all open, if I was forced to deal with a headache or worse for a couple days.  Better safe than sorry!

But luckily, I seem to be quite OK after the shot which I got this afternoon. We'd be knowing more tomorrow morning, I take it.