Wow, We Are Going On Vacation

Who says that you must have worked hard to deserve a vacation? The summer has been quiet for the most part, weather was great and we had a good time. However, 11 years ago we arrived on the East Coast with the goal of visiting the maritime provinces, but life and its projects got in the way. But it all remained on the bucket list - saved for later and now is later. On September 14 we'll be on a ferry to the island of Grand Manan. 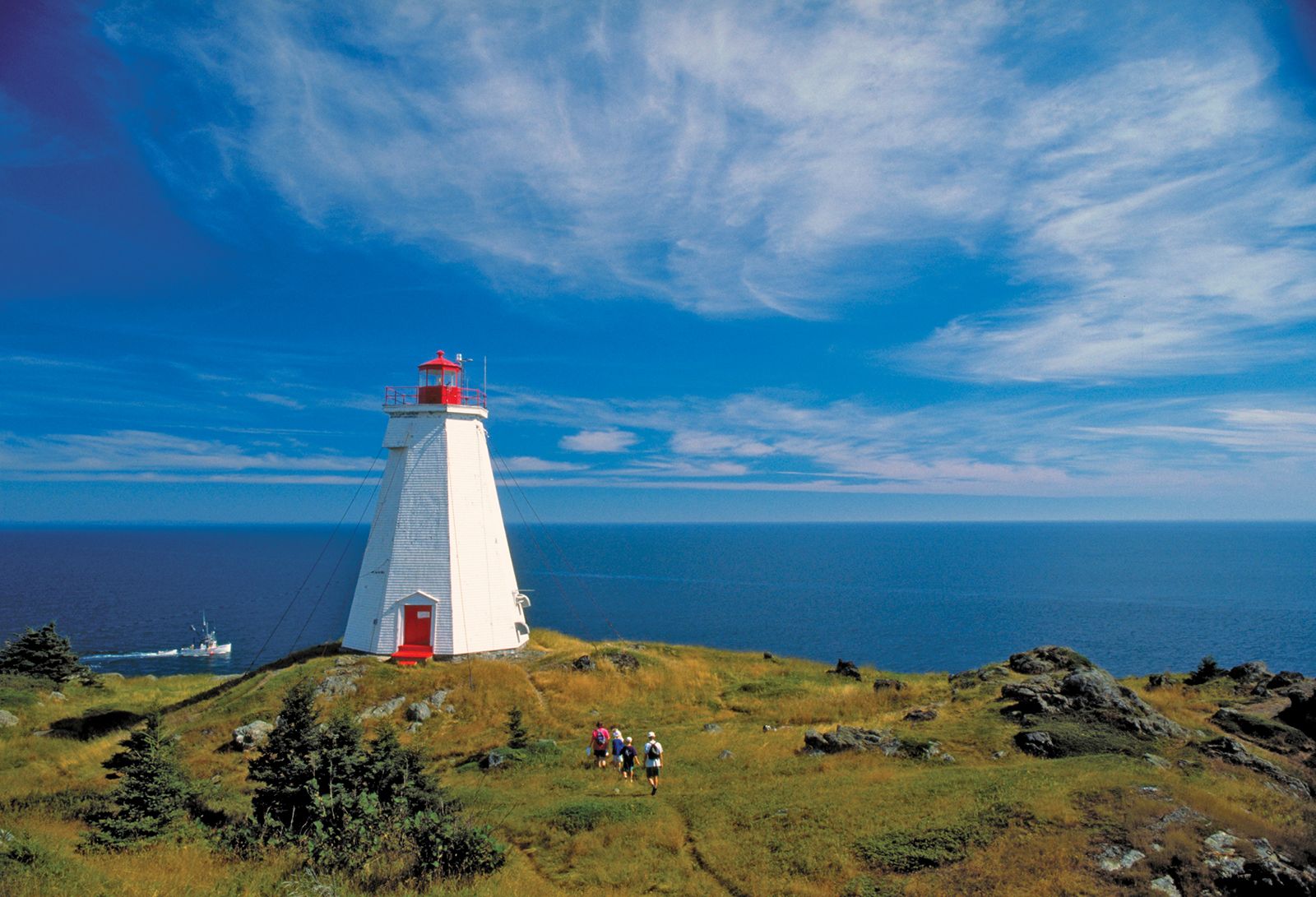 We'll be staying there for 3 nights to explore the island which is about the double size of Campobello.

Returning to the mainland we'll be staking course north to the province of Prince Edward Island. PEI, as we abbreviate it, is the smallest of Canada's provinces. 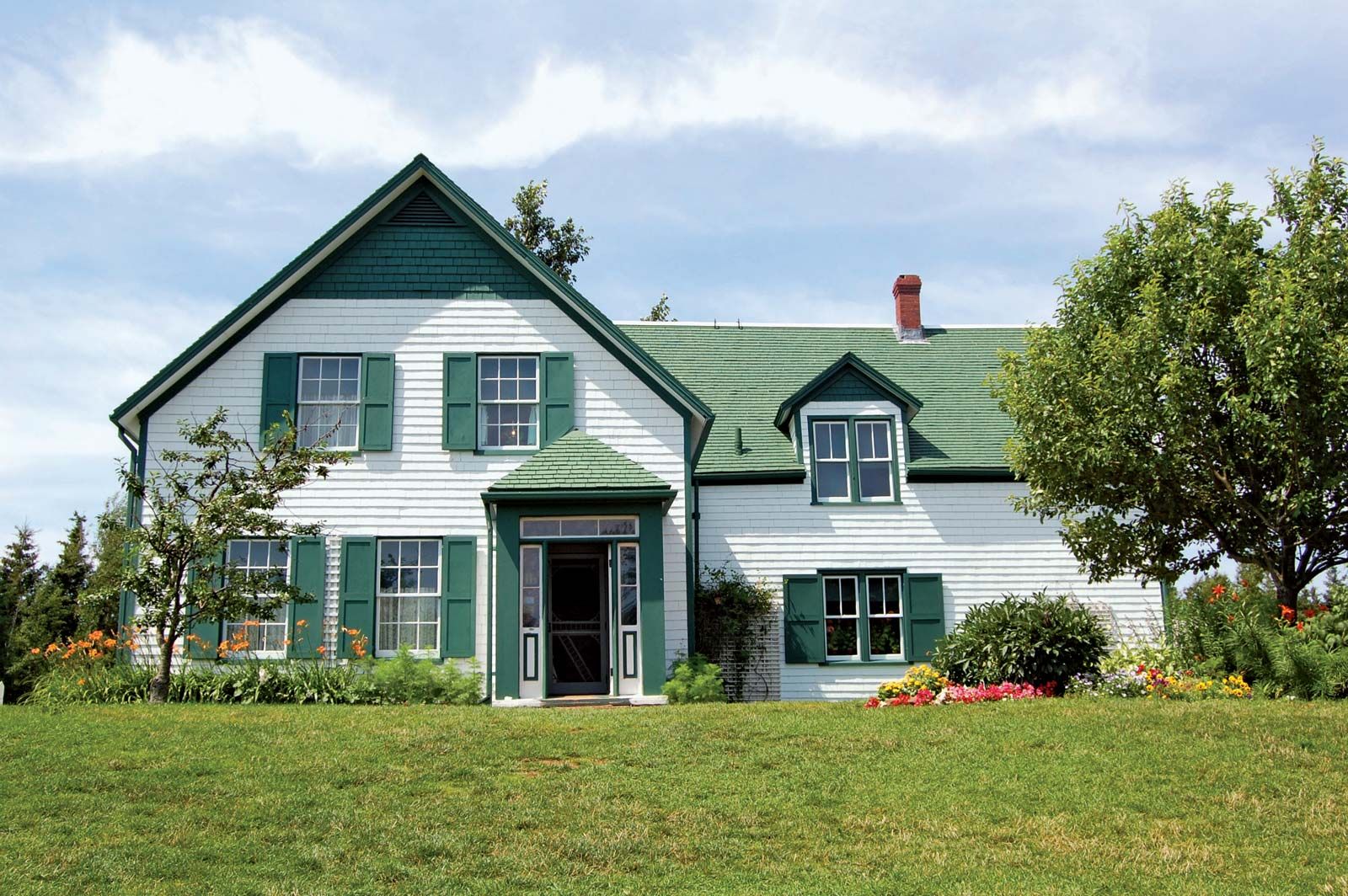 Who hasn't heard of Anne of Green Gables. Intriguing are also the red coastal cliffs and the lovely contrast with the green of coastal meadows. 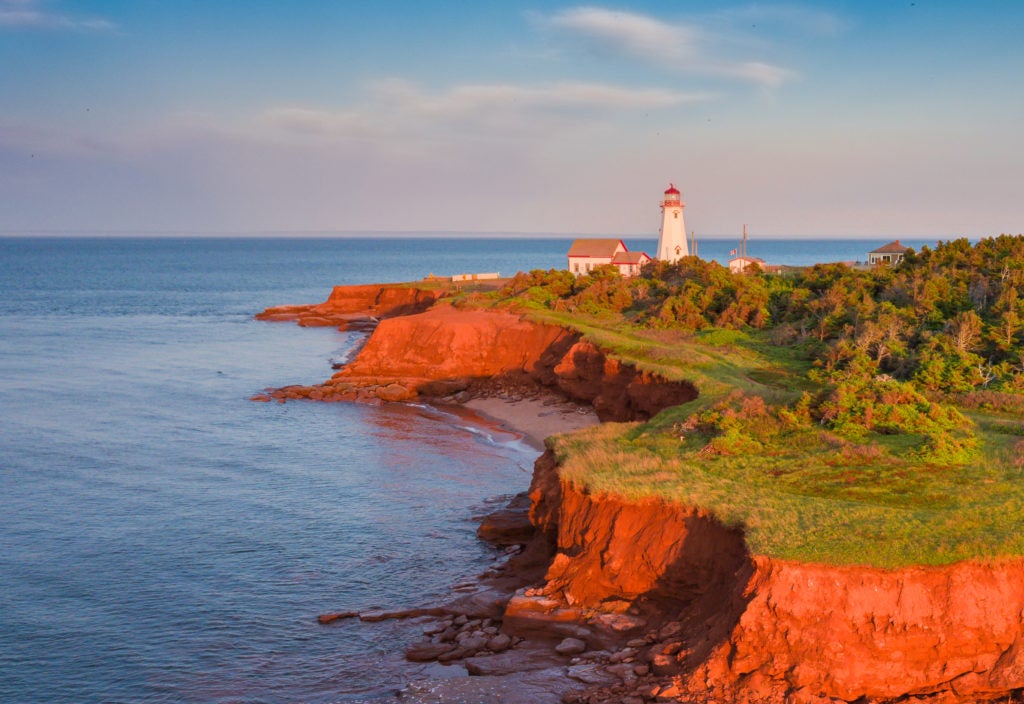 Besides, we also have friends on PEI.

It's gonna be great to see a different place of Canada. Those last 2 weeks of September will mark the end of this summer. Afterwards we will have to carry in firewood for at least 7 months.