Visiting The Site Of A Big 1980 Volcanic Eruption

We were eager to move on and so we finally hitched up. One of the reasons why we had been staying at Lake Ki, was that we had waited for some parts for our satellite dish. No, not the one for TV but the one for Internet. We already had the tripod, the dish but were missing the receiver part. In 2005 it wasn't so easy to find internet connections along the road so we wanted to be independent. It was very expensive but it allowed us to stay in contact with the world.

Before we ventured into Oregon we visited the site of the Mt.Saint Helens May 1980 explosion. My first visit to the area was in 1984, only 4 years after the volcanic eruption. At the time the area was strewn with burned and fallen trees. Logging companies had already built roads into the area to salvage timber. In 1984 my visit happened in July and it was very hot. This time it was late October and unfortunately it was a rather cold dark-cloud day, so the pictures aren't too great. We also had a heck of a storm going on, so we couldn't stay long. Our trailer was parked in an RV Park in Castle Rock along the I-5. As soon as we were back in the trailer, a ferocious rain storm started. Glad to be safe, we prepared our supper and relaxed for the evening. 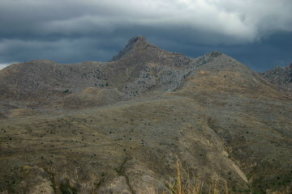 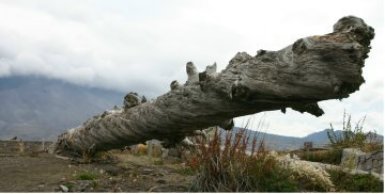 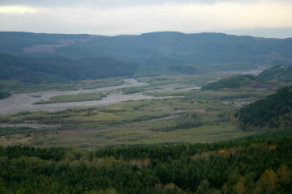 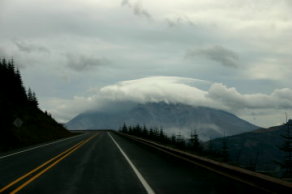 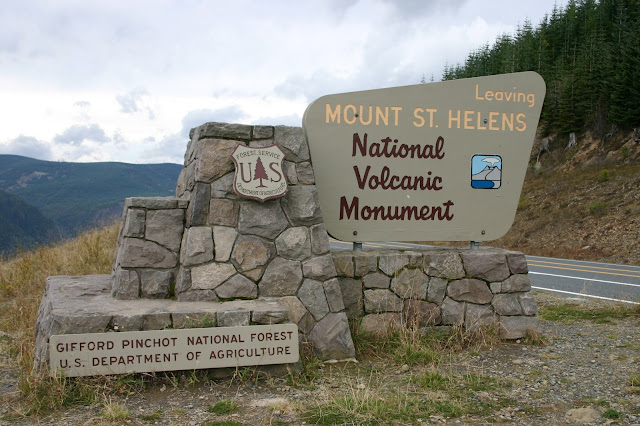 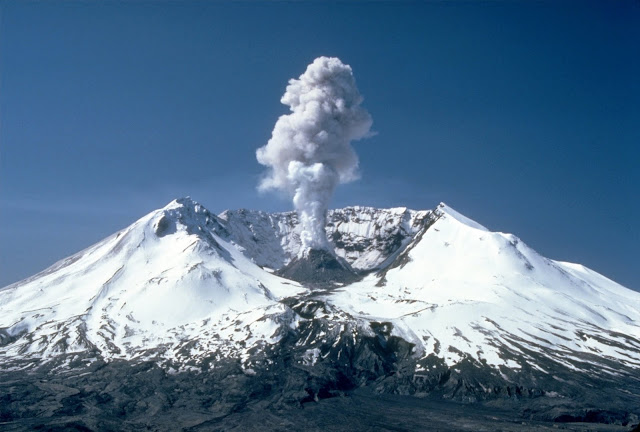 This picture from the internet
Compiled by: Peter at 4:24 PM