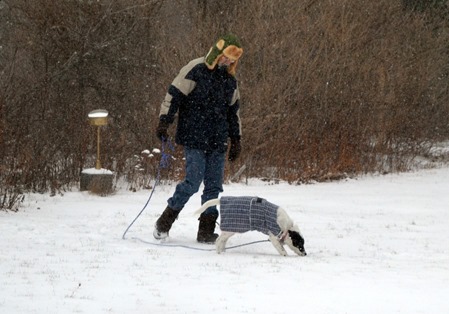 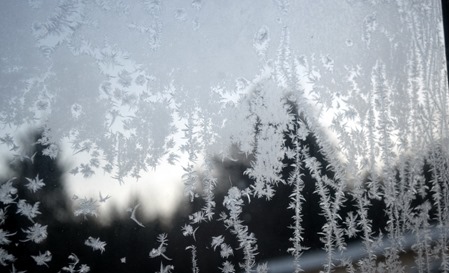 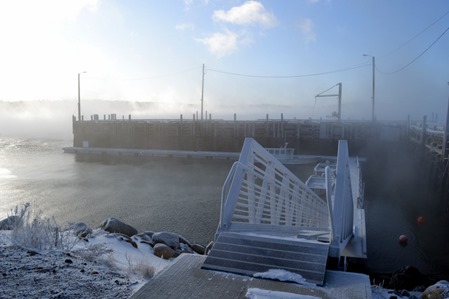 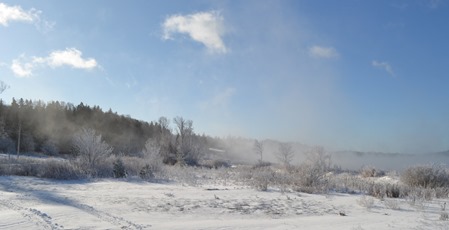 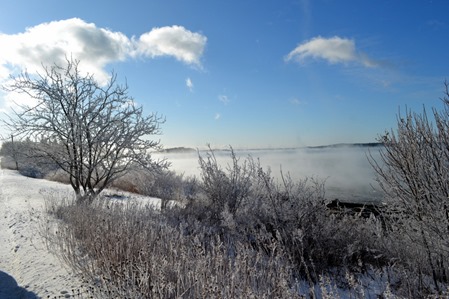 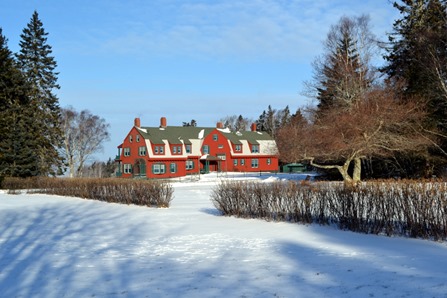 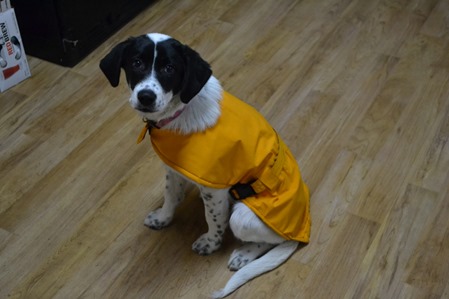 Compiled by: Peter at 4:15 PM 2 comments: Links to this post 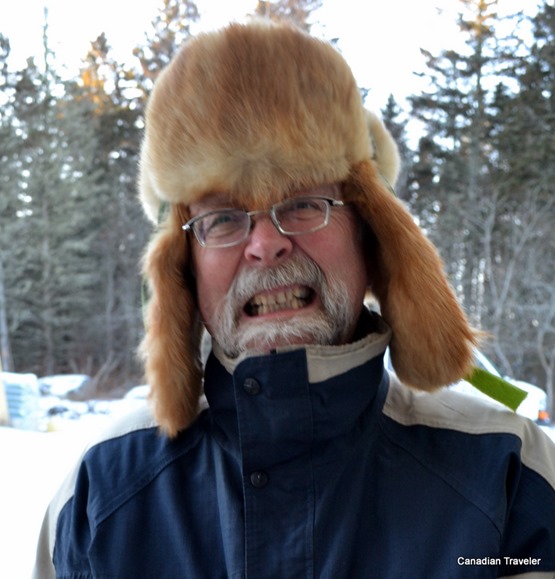 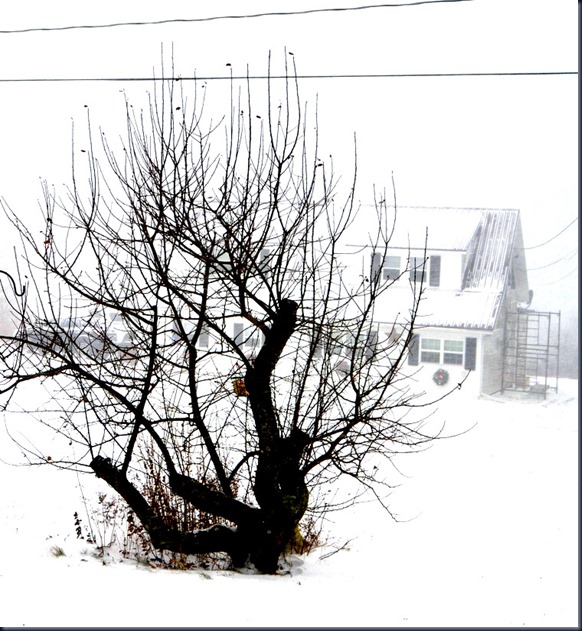 Compiled by: Peter at 8:39 AM 3 comments: Links to this post

Compiled by: Peter at 2:43 PM 2 comments: Links to this post

Compiled by: Peter at 7:41 PM 3 comments: Links to this post

Compiled by: Peter at 8:21 PM No comments: Links to this post 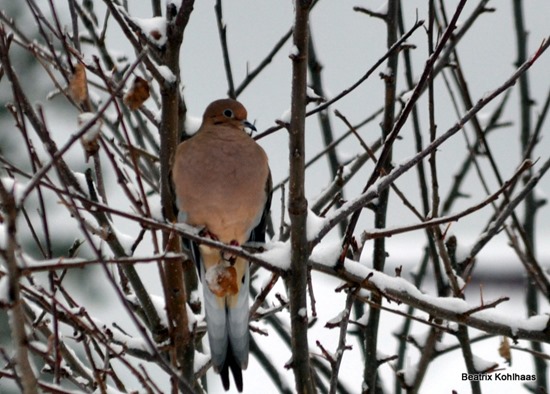 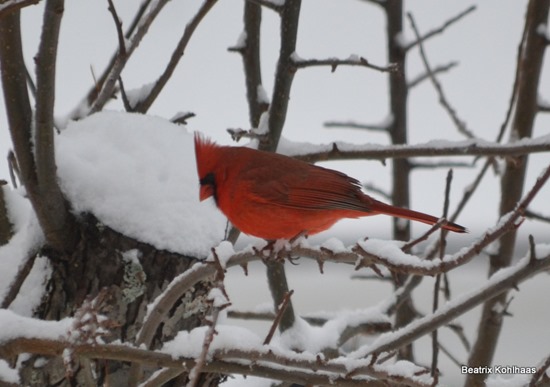 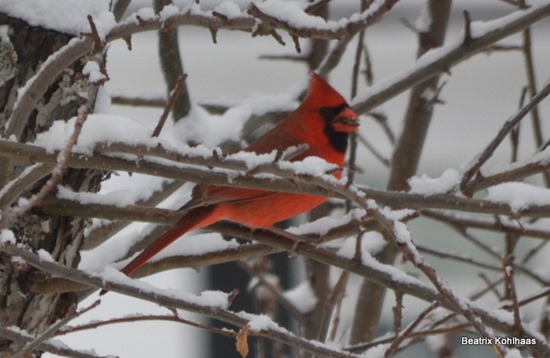 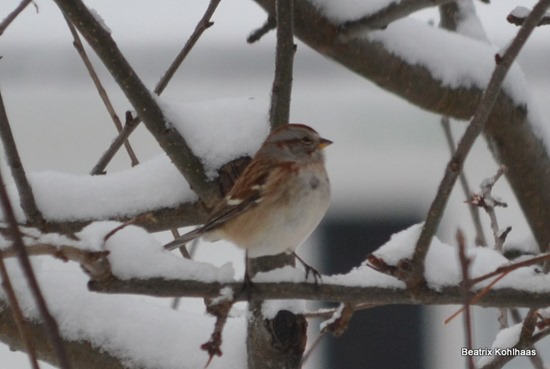 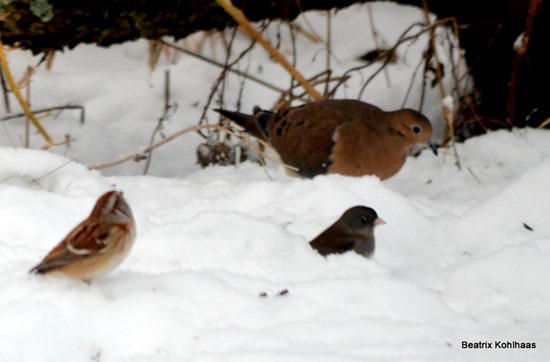 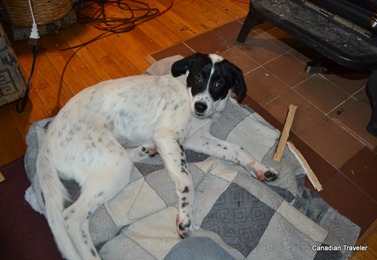 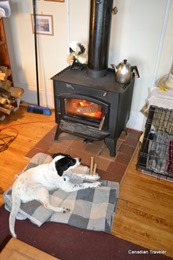 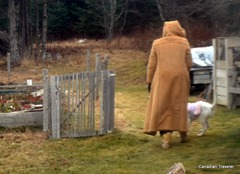 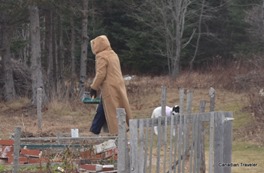 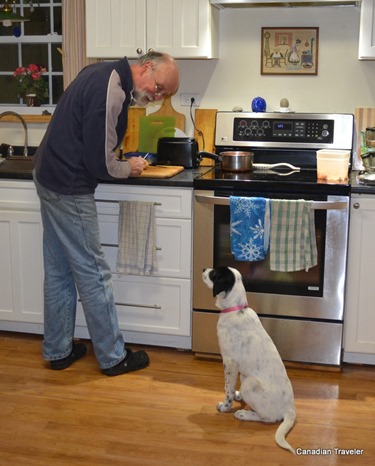 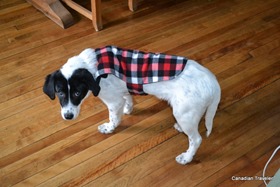 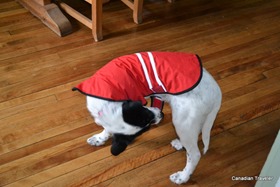 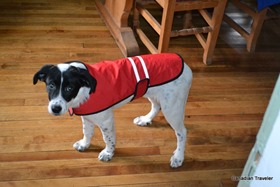 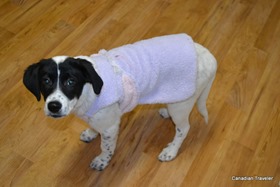 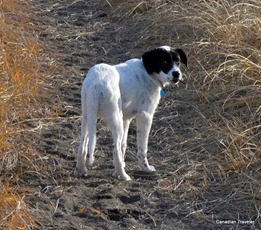 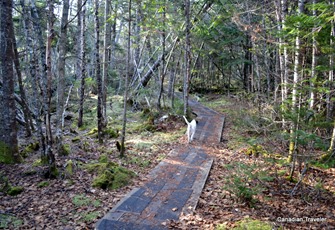 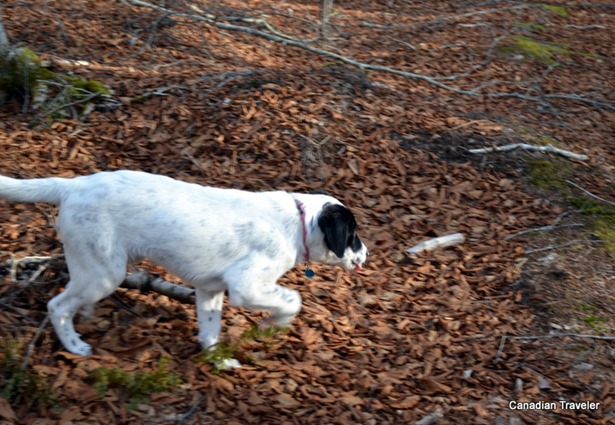